"We help athletes stay active and competitive, free of pain medication and away from surgery"

Watch the video below to see who Dr. Abbate helps, why he decided to help them and how he does it.

If you are an athlete training in Miami and are sick and tired of taking medication and time off from your training, this is what you need to know.

Dr. Abbate has helped hundreds of professional athletes make better decisions about their health and successfully return to sport without medicine or surgery.

We understand not everyone is ready to call to set up an appointment. Many athletes have waited months or even years before seeking help. This can be frustrating for competitive athletes, especially if you’ve tried physical therapy before or have already made significant lifestyle changes to accommodate your injury.

If this sounds like you- if you’re unsure about how Dr. Abbate can help- fill out the form below to set up a complimentary phone call. No strings attached, just an honest opinion on how you can get the treatment you deserve so you can get back to the sport you love.

If you're convinced that you and I are the right fit but unsure if physical therapy is what you need, fill out this form to see how we can help you.
Meet Dr. Abbate in person to have all your questions answered in a 30 minute in-person assessment.
Request an appointment

Still not convinced that we're a good fit?
No problem. Schedule a 15-20 minute phone call to have your questions answered.

No driving, no strings attached
Schedule a phone call 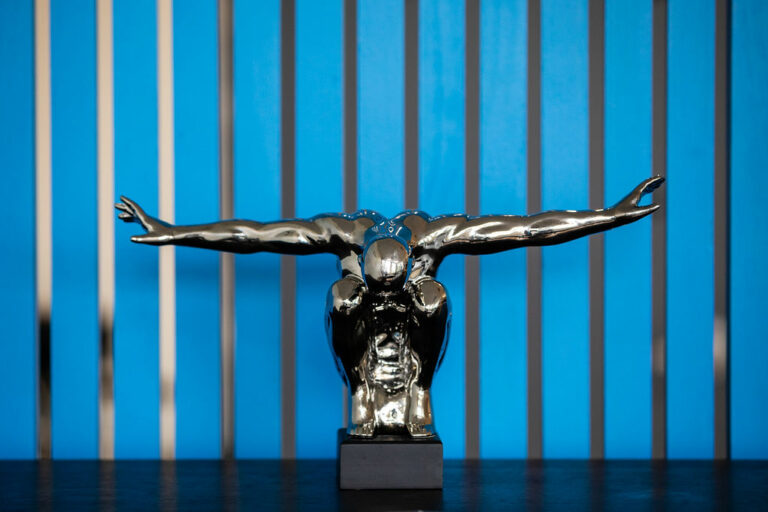 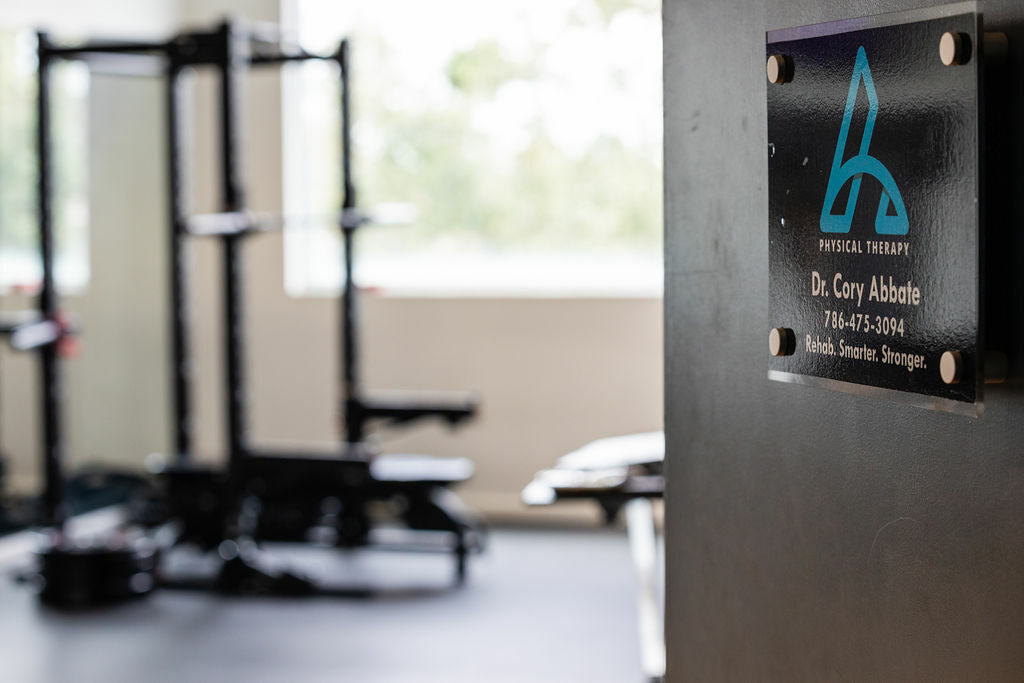 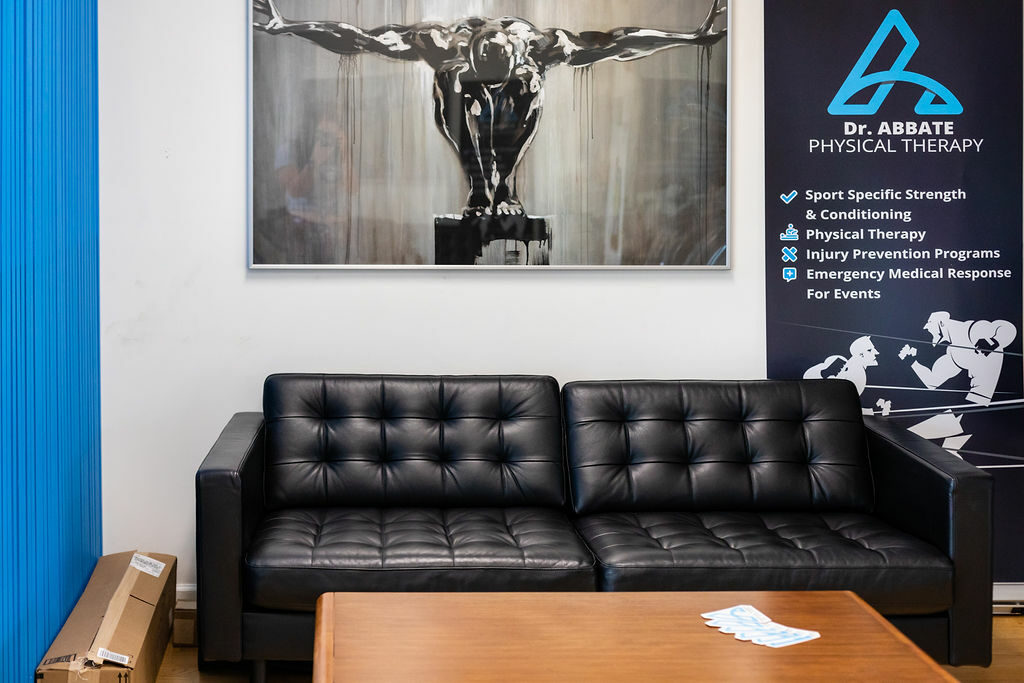 A private office that offers exclusive one-on-one physical therapy so that you feel comfortable engaging in treatment.

No “group therapy” sessions, so you’re not sharing all of your personal information or having strangers stare at you awkwardly while receiving therapy.

You have Dr. Abbate’s undivided attention from start to finish.

Dr. Cory Abbate graduated from Sacred Heart University with a BS in Exercise Science and a Doctorate in Physical Therapy in 2010. He moved down from New York to Miami and continued to study, earning a Certificate in Orthopedic Manual Therapy through the Ola Grimsby Institute.

While working with professional dancers at Royal Caribbean and Celebrity studios and  professional fighters (MMA, BJJ), he learned that providing emergency medical services was a necessary skillset. So in 2017 he became an Emergency Medical Responder.

He soon became frustrated that athletes were not receiving the care they needed at traditional PT “clinics” and he opened up his own office in May of 2017 to better serve athletes. Over the years, Dr. Abbate has had the opportunity to work with weekend warrior looking to stay fit throughout their life, and olympians in olympic weight lifting.